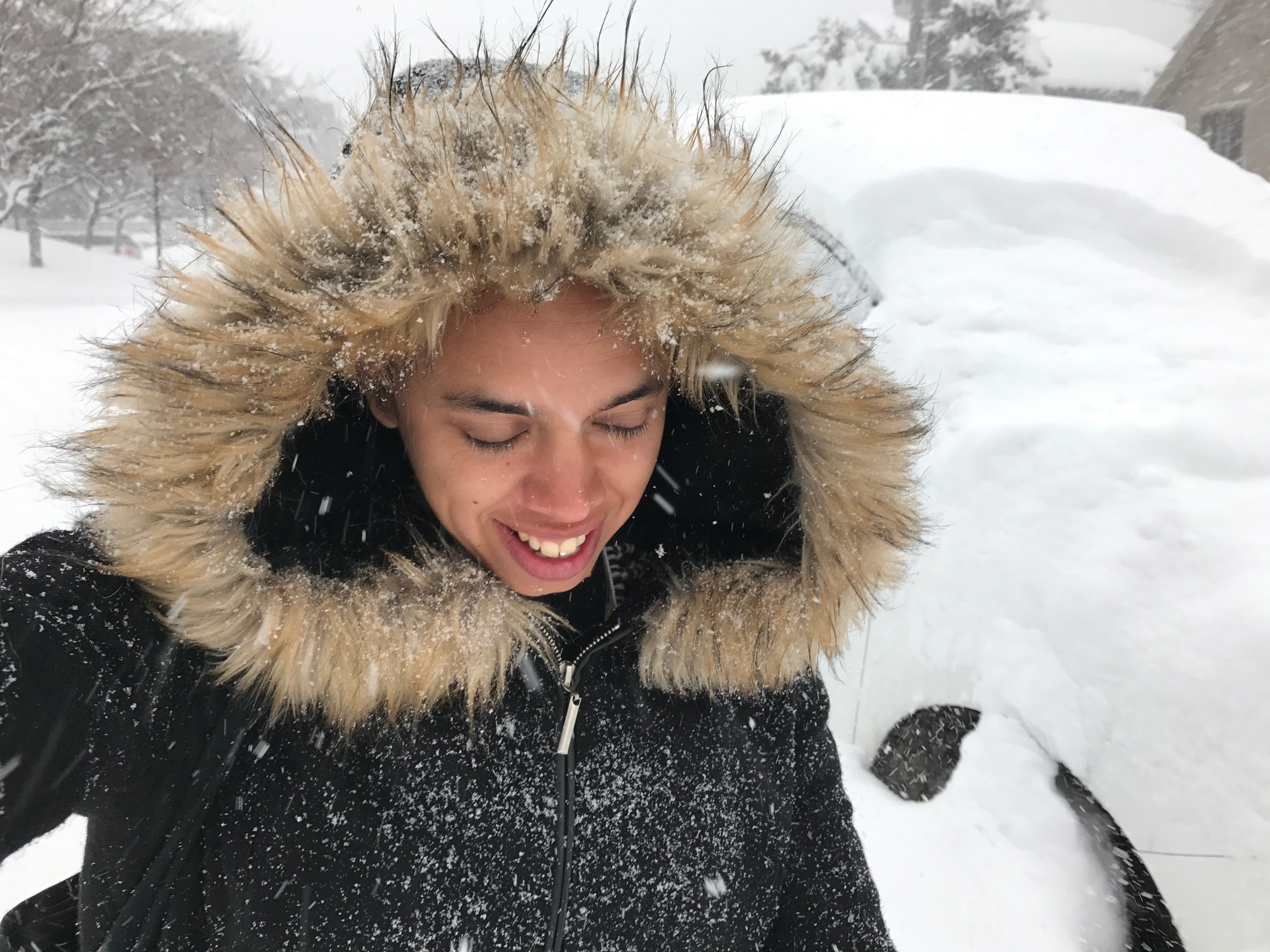 Firstly I’d like to acknowledge the traditional owners of this land, the Ute peoples. And pay my respects to elders past and present and also acknowledge other First Nations peoples in the room today.

Being here with you all, the other indigenous fellows, is an absolute honor and a privilege. I am truly grateful for this life changing opportunity.

Thank you to the supporters of the Merata Merita Fellowship: the embassy of Australia, Indigenous Media Initiatives, Taika Waititi, White Feather Foundation, Fenton Bailey and Billy Luther, and Pacific Islanders in Communications.

Thank you to the Sundance Institute and the Native American and Indigenous Program- Bird Runningwater, Adam Piron, Maya Solis, Shaandiin Tome and team.

I didn’t get to meet Merata Mita but I have certainly felt the affects of her legacy. I know that she was the first indigenous woman to make a feature film in Aotearoa, New Zealand – THAT enables me. I know that she was an educator, a mentor, and shared her passion for filmmaking and storytelling- THAT gives me hope. She was an indigenous woman breaking glass ceilings in the industry- THAT empowers me.

Because you see, my island home, the Solomon Islands, doesn’t really have a film industry to speak of. And because living in Australia, indigenous women, women of colour, culturally diverse female directors are severely underrepresented and undervalued in the industry.

Merata Mita and this fellowship lifts up my voice as a filmmaker, as a storyteller and as an indigenous woman.

Feralimae is the name of my tribe on my grandfather’s side. We are saltwater people. In the past we were warriors.

Our tribal name translates to: well, quite frankly – House of Death. What can I say, you don’t wanna get on the wrong side of me. Just kidding.

But what I take from my Solomon Islander ancestors is strength and resilience. I’m definitely a fighter. And I have to be, especially in these times.

I’m currently writing Blackbird, my first feature film – an adaptation of my recent short also called Blackbird. It’s based on a little known part of Australian history. When other parts of the world were abolishing slavery, from 1863-1904, about 60 000 Pacific Islanders were taken or Blackbirded – often by coercion and kidnaping, then transported to Australia to work on sugar and cotton farms often under slave-like conditions.

What ensued was the death of 1000s due to illness, others left at home died of heartbreak. Our people suffered under an oppressive and racist system. Generations of islanders were stripped of their family, language, culture and identity in the time leading up to the White Australia Policy.

The Blackbird feature is not a documentary but an historical drama film that follows the story of one young spirited man, his brutal kidnapping from his village, his struggles cutting sugar cane and finally his hanging at a Queensland prison.

This film is personal to me because over 100 years ago, three of my own ancestors were blackbirded and never seen or heard from again. Danitofea, Suana, Bilosi. But also this history is a shared history. The tragedy and heartbreak of it has had a ripple effect all throughout the Pacific yet it’s a history the remains largely unknown, under acknowledged and unheard.

When I was researching and writing the first draft of the feature, there were moments when I had to stop writing to literally throw my clenched fists down in anger, and moments where the words in front of me became blurry because tears obstructed my sight. I had to shut my eyes and just write.

I come from a long line of storytellers and a tradition of oral history. I believe that storytelling through film has the power to affect change. And so, I will tell this story. Because I must.

Because Merata Mita did and because so many others will. This fellowship means that I get the chance to take the first steps to develop Blackbird, in what I know will be a long journey. But I’m ready.

Just to simply be here in the coldest place a Pacific Islander could think of, is an absolute dream for me. This recognition and support means everything to me, my family, and my community. Because it means we can keep our stories, our indigenous stories, alive. We can own the telling of these stories, and we can share our stories through our own distinct indigenous lens. 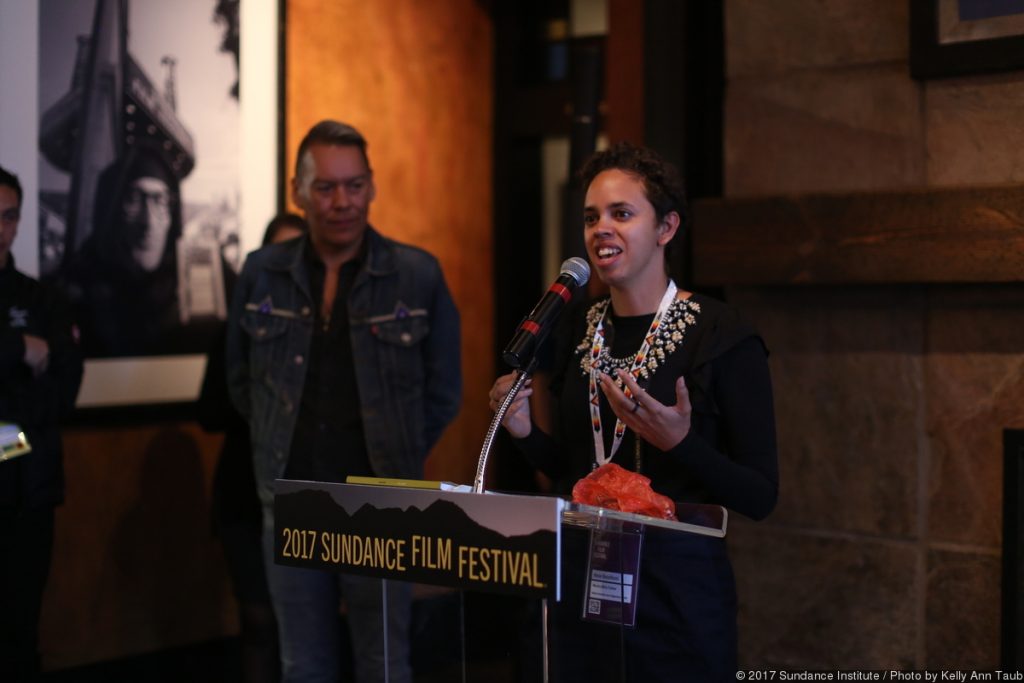