SYNOPSIS
BLACKBIRD (13mins, PG) tells the story of Solomon Islander siblings, Rosa & Kiko, who were kidnapped from their island home to work on a sugar cane plantation in Queensland, Australia in the late 1800s. Rosa struggles to keep an eye on her young spirited brother who comes into conflict with their Overseer. And as Kiko journeys into adulthood, amidst oppression and severe loss of culture and identity, he must find his will to survive.

BLACKBIRD shines a light on a little known and dark part of Australia’s history.

“The Australian South Sea Islander community played a significant role in the development of Australia’s sugar and cotton industries. Between 1863 and 1904, an estimated 55,000 to 62,500 Islanders were brought to Australia to labour on sugar-cane and cotton farms in Queensland and northern New South Wales. These labourers were called ’Kanakas’ (a Hawaiian word meaning ’man’) and their recruitment often involved forced removal from their homes. This practice of kidnapping labour was known as ’blackbirding’ (’blackbird’ was another word for slave). They came from more than 80 Pacific Islands, including Vanuatu (then called the ’New Hebrides’) and the Solomon Islands, and to a lesser extent, from New Caledonia, Papua New Guinea, Kiribati and Tuvalu.” SOURCE: www.humanrights.gov.au 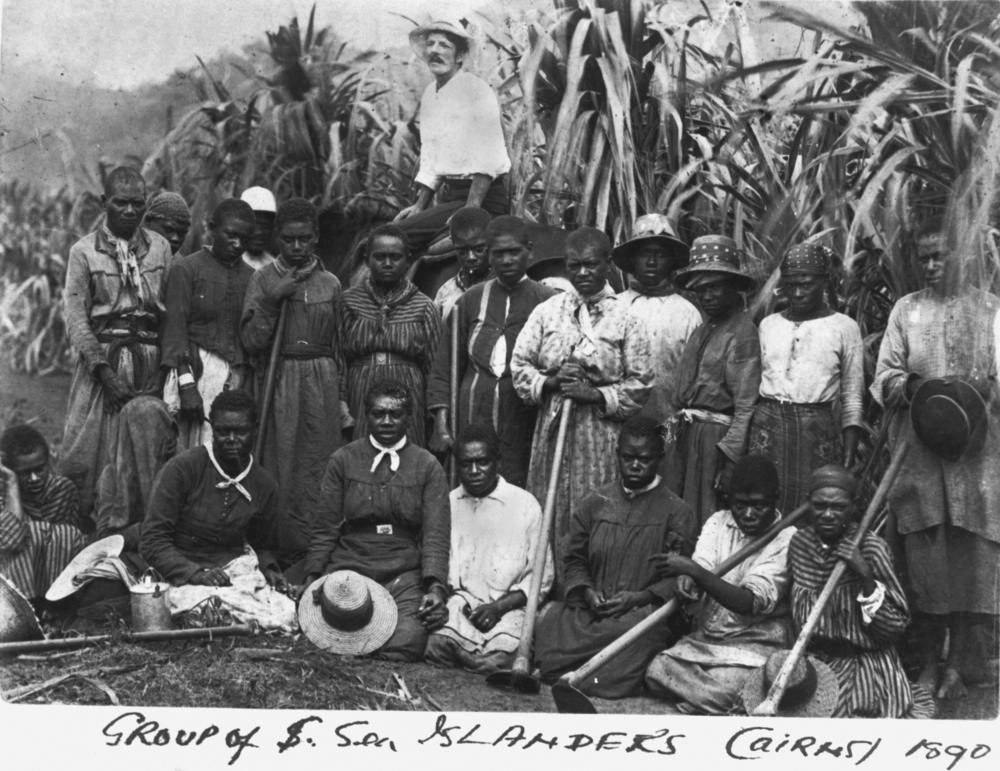 In 2019, ABC International acquired broadcast rights for BLACKBIRD to screen throughout the Asia Pacific region, free to air via the ABC Australia platform.

For behind the scenes photos and updates go to: www.facebook.com/blackbirdfilmproject

BLACKBIRD the short film, was completed in December 2015 and screened at the New Zealand International Film Festival in July 2016; imagineNATIVE Film and Media Arts Festival in Toronto, Oct 2016; the Pasifika Film Festival in Sydney and Brisbane 2016, where it picked up the ‘Best of the Fest’ award and Maoriland Film Festival where it received the People’s Choice Audience Award for Best Short. Solomon Islander actor Regina Lepping was awarded Best Drama and Best Female Lead  at Sydney Indie Film Festival, 2017.

BLACKBIRD had it’s television broadcast debut on NITV/ SBS OnDemand in 2017 and the film is distributed internationally through Ronin Films.

DIRECTOR’S STATEMENT
I have dedicated this film to three of my ancestors who were blackbirded from the Solomon Islands and were never seen or heard from again.  This story was inspired by thinking about what might have happened to them.  Furthermore knowing that the history of Australia’s sugar slaves is under-acknowledged in Australian school curriculum, and that it remains largely unknown throughout the world, gave me the passion and determination to embark on an interstate and international collaborative film project.

The community collaborative filmmaking approach was of paramount importance and was key to a successful shoot and maintaining relationships with Australian South Sea Islander (ASSI) communities who are descendants of those 60 000 Islanders who were blackbirded.  Community consultation was vital and we drew on the local ASSI community for local knowledge, support and to appear as extras in the film. In this way we were able to link the history to the telling of this narrative, by directly involving the ancestors of those Islanders whom the film depicts. The main roles of Kiko and Rosa were sought in the Solomon Islander community with a young aspiring filmmaker travelling from the Solomon Islands to be in the film. I also drew on my own Solomon Islander family for support and consultation.  We really fostered a collaborative environment during the making of this film with students, professionals and community working together. We came away feeling nourished and even changed by the experience.

Stylistically I wanted to juxtapose the beauty of the rainforest, beach and cane fields with the harshness of the story’s reality – the life of the protagonists as slaves, stolen from their homeland. I wanted to captivate audiences with this interplay of location and characters, with elements of dream sequences and Islander culture, accompanied by a very contemporary soundtrack for this period film set in the late 1800s. By telling the story of one young man and his loss, I hoped to evoke the darkness and the tragedy behind this period of Australian history. 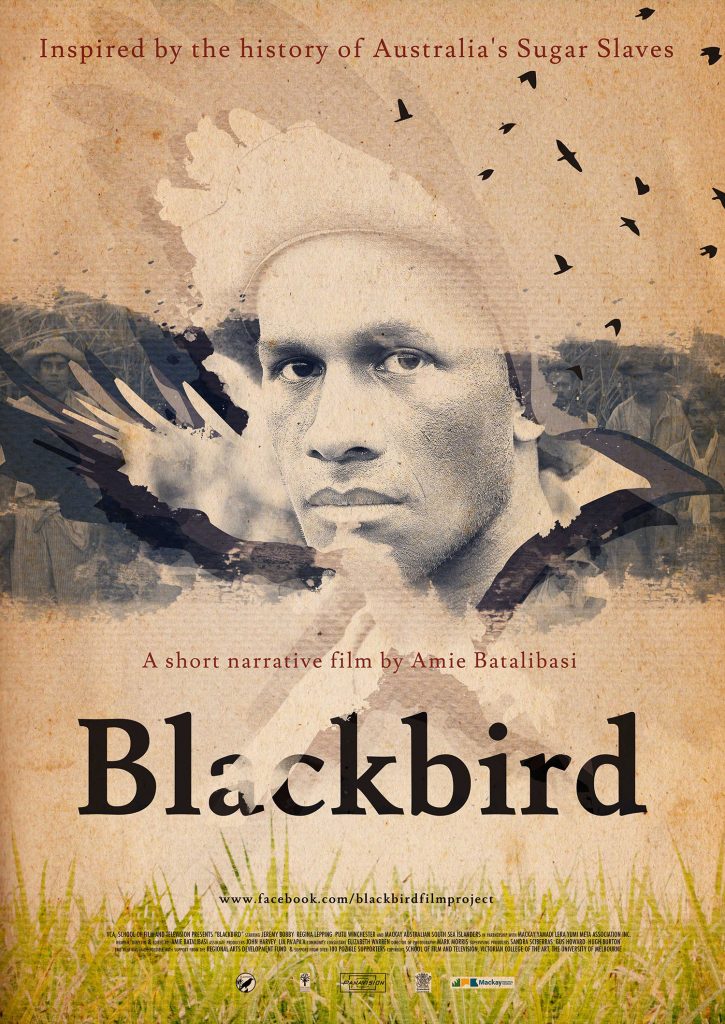