The Young Media Makers Project (YMMP) was a community project set up in 2011 for young people to be seen and heard through filmmaking. YMMP was facilitated and produced by documentary filmmaker Amie Batalibasi. The project consisted of filmmaking workshops with film professionals, held at the Phoenix Youth Centre in Footscray, Melbourne from January to May 2011. The project resulted in five short films being written, directed, acted and edited by the 20 young people participating in the project. The films explore issues important to the young people such as refugee stories, culture, identity, stereotypes and peer pressure. The film series premiered at the Australian Centre for the Moving Image and are now available on DVD.

Contact Amie Batalibasi for copies at $15 (plus postage and handling).

Following on from this project Amie Batalibasi has continued to mentor some of the young participants through a follow up project, Young Diverse Media Makers, where participants produced a short film called Roli Poli Delicatessan which screened at the Sunshine Film Festival in 2012 and in 2013 won Best Film at the Freeza Maribyrnong Youth Film Festival. One of the participants has also been funded to attend Open Channel for further film training. 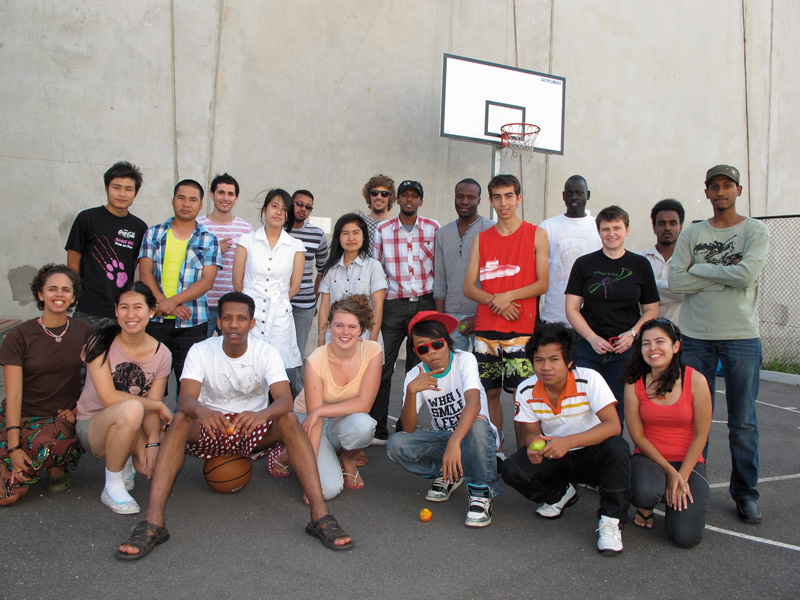