Pacific Stories 2011 consisted of a series of discussions, storytelling and filmmaking workshops held in Melbourne from Dec 2010 through to June 2011.  Each participant was supported to develop and produce a short film exploring their own Pacific Islander identity and culture. The project was facilitated by documentary filmmaker and media trainer Amie Batalibasi and community arts and education practitioner Lia Pa’apa’a. 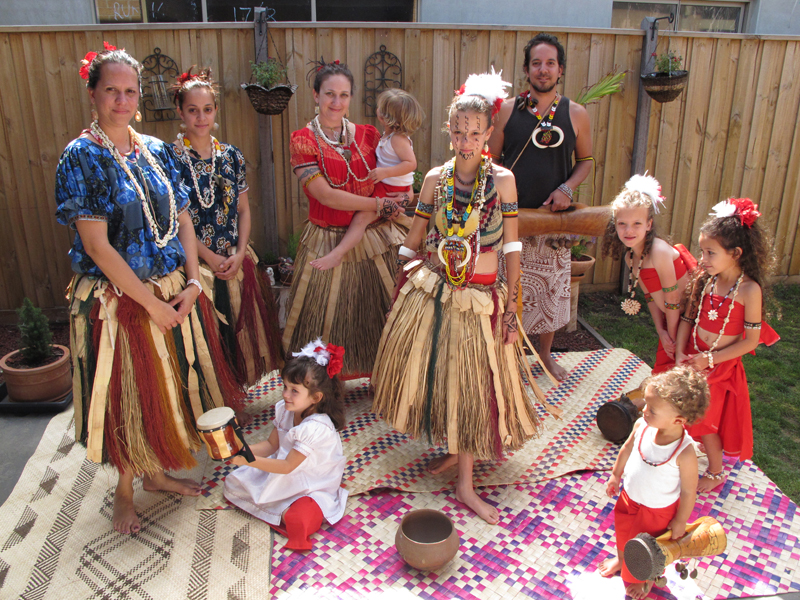 The target group was Pacific Islanders living in  Melbourne. In particular, we extended a special invitation to people of Melanesian (including PNG, West Papua, Solomon Islands, Fiji, Vanauatu, New Caledonia to name a few) ancestry as we believe that their current political, environmental and social situation requires particular attention.   Participants benefited by learning and exploring their past and marrying their traditional knowledge with modern digital mediums to find a empowering medium that allows for culturally appropriate and rich dialogue and storytelling.

The project culminated in a Pasifika community screening in Melbourne with over 220 people in attendance.  A Pacific Stories DVD was also produced. Pacific Stories 2011 was supported by the Australia Council for the Arts and auspiced by Multicultural Arts Victoria. Victoria University Moondalli Bullak Indigenous Unit has provided in-kind support of facilities. Footscray Community Arts Centre supported us by hosting our Premiere Screening.