Pacific Stories – Harmony on the Murray

Pacific Stories – Harmony on the Murray was a community film project facilitated and produced by Amie Batalibasi and Lia Pa’apa’a in 2012. Regional Arts Victoria funded the project to expand on the Pacific Stories concept, and this time, work with a group of young people from Indigenous and Pacific Islander backgrounds in Robinvale Victoria to produce two short films. Through workshops we covered storytelling, culture and identity and film as the medium explore these concepts.

The project culminated in a public screening of two films “Cultural Spirituality” and “Bright Stars” in Robinvale in June 2012. It was night of fun, film and entertainment from the Pacific Islander and Aboriginal community in Robinvale. A DVD has been produced and is available by contacting Amie Batalibasi. The project was supported by Robinvale Neighbourhood House & Robinvale High School and have support from Swan Hill City Council. 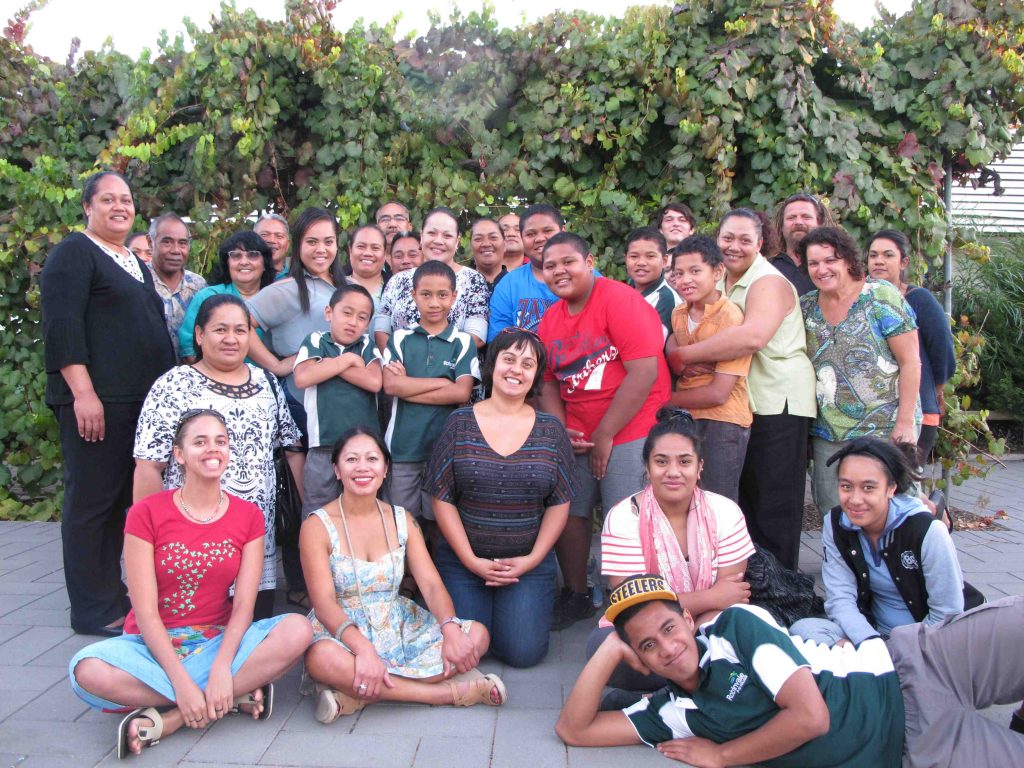