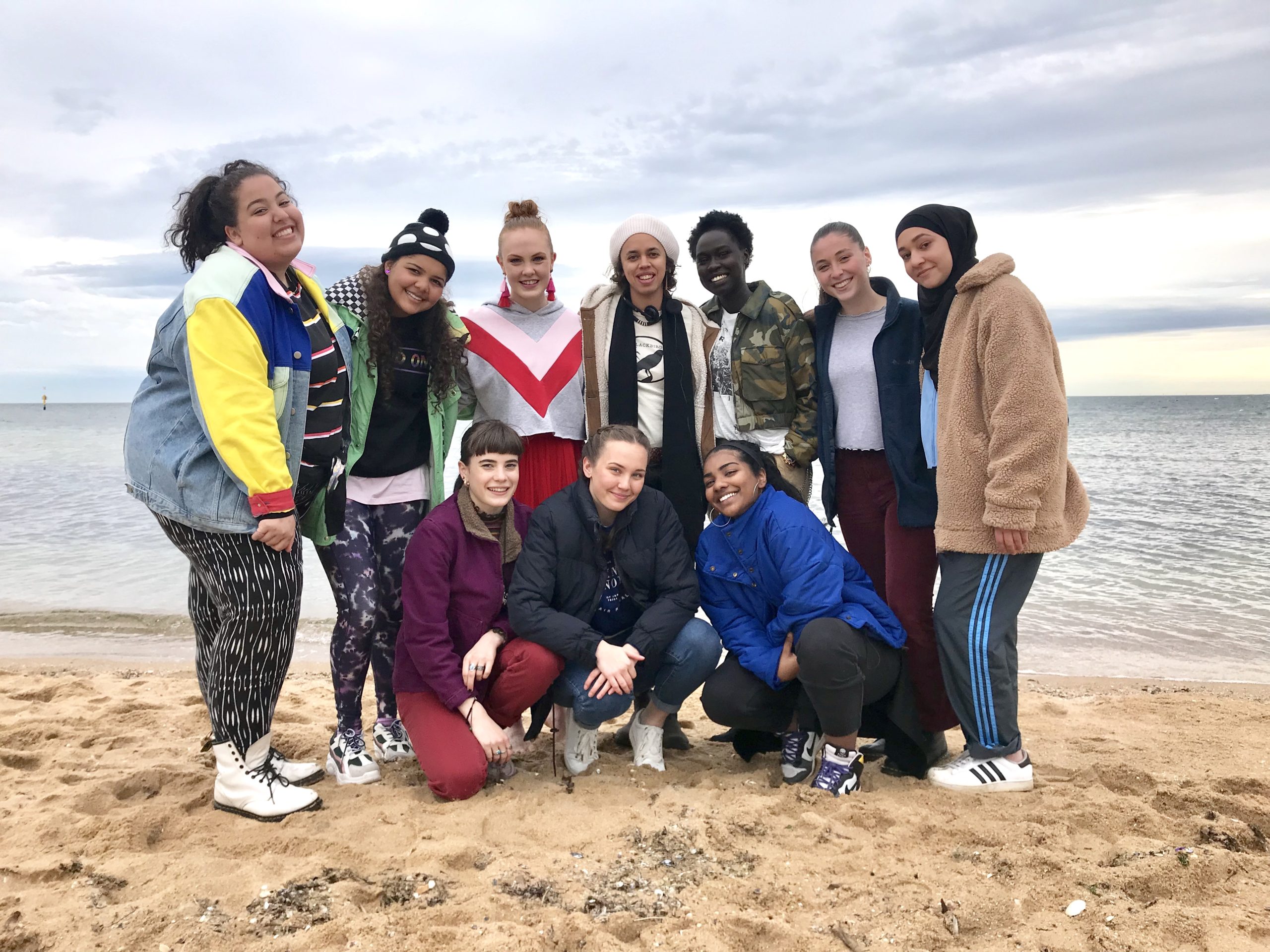 It was a joy directing my first episode of television on a show that is kicking goals on and off screen.

Matchbox Pictures’ Mustangs FC is a gem in this industry and I’m so appreciative for the chance to work with such an amazing cast and crew on a show that is inclusive, supportive and nurturing of diverse voices.

READ MORE via the Film Victoria website about how ground-breaking the show is eg. more than 60% female cast and crew: https://www.film.vic.gov.au/…/kicking-goals-and-building-ca…