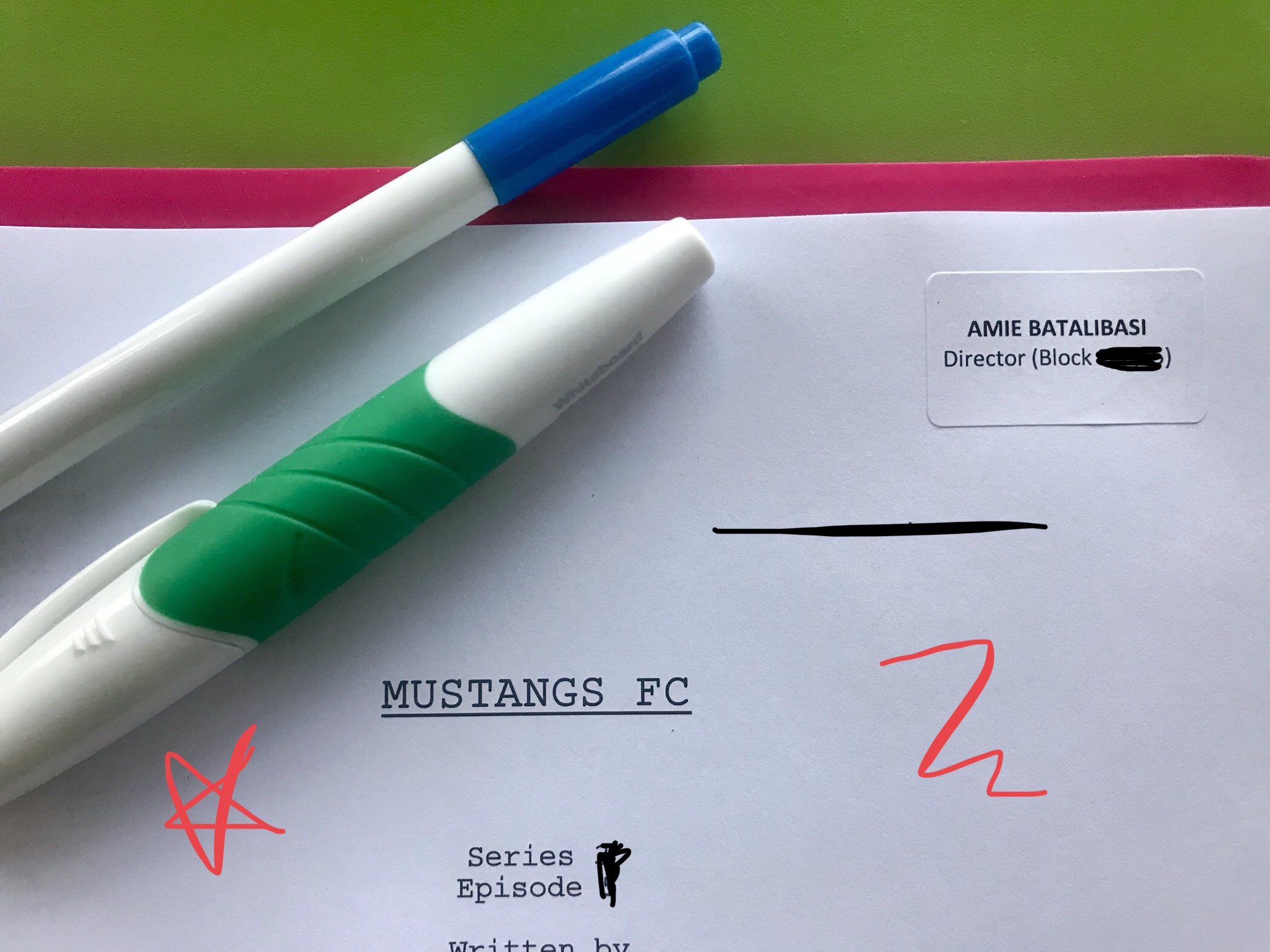 Directing an Episode of Mustangs FC Season 3 by Matchbox Pictures

I’m pleased to share that I will be directing a Season 3 episode of the ABC ME TV Series: Mustangs FC. This is an opportunity through the Australian Director’s Guild TV Drama Shadow Directing Program.

Last year, I completed a Film Victoria Director’s Placement with Roger Hodgman on Mustangs and so it’s an honour to be welcomed back – this time ‘in the director’s chair’. (In reality, there’s no director’s chair, just an ‘apple box’).

“Mustangs FC is a goal kicking comedy drama about girls who are abandoning the sidelines and starting their local football club’s first all-female team”. It airs in Australia on ABC ME, on CBBC in the UK and Universal Kids in the US.

The Australian TV industry is a difficult one to get into and I’m really going to put everything I can into this directing position. Big thanks to Matchbox Pictures, producers Amanda Higgs and Rachel Davis, the ADG, ABC, NITV, The Yellow Agency and of course Roger my mentor.  I’m so excited, as the episode I have is loads of fun.

To hear more about this TV directing experience, sign up to the newsletter: http://bit.ly/2a7mU5o

BLACKBIRD to Broadcast in Asia Pacific Region via ABC Australia