Over the last 18 months, our short film Blackbird has travelled around to film festivals around the world. We’re pleased to be able to share the film with a national audience via NITV – Australia’s National Indigenous Television network.

People have been waiting a long time to watch the film and it’s an honour to be able to share this story and shed light on this history via a national platform.

The film will be available to view online via SBS On Demand for 30 days after this screening. EDIT: A DVD and online streaming through Vimeo is now available – click here. 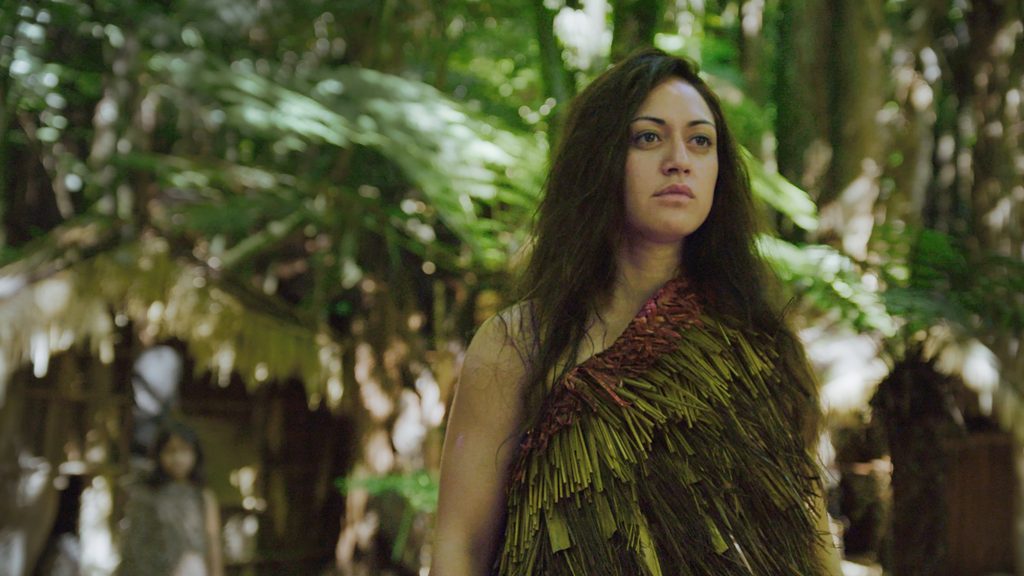 As mentioned in the last newsletter, in March I participated in Native Slam II – a 72 hour filmmaking project in Aotearoa New Zealand commissioned by the 2017 Māoriland Film Festival and supported by the New Zealand Film Commission.

The festival teamed me up with filmmakers Renae Maihi (Māori, NZ) & Kelton Stepanowich (First Nations Canadian) in Rotorua where we were based for the 72 hours. Making a film in such a short time is a pretty intense process but in that time we created a short film from start to finish with the help of an amazing team and support from Te Arawa tribesmen & women of Rotorua. The film was produced by Lara Northcroft with executive producers Libby Hakaraia and Native Slam executive producer Pauline Clauge.

There were other teams around the country all making their own films in accordance to the project rules which included: “The film’s title must be in a Native language; Only one camera can be used at any one time; Available light only can be used; Every film must have some spoken and un-translated native language; Every film must heal” (of total 10 rules). It was an honour to be included in the Native Slam project and to connect with this group of enormously talented indigenous filmmakers from around the world. Find behind the scenes photos here: #NativeSlam

Our film, KA PUTA KO AU, has been selected to premiere at the upcoming imagineNATIVE Film Festival in Toronto, Canada in October – a great privilege. More details here.

KA PUTA KO AU: Set in pre-colonial Aotearoa New Zealand this short film is the story of a young mother from a devastated tribe who travels into enemy territory to make a proposition that could end the suffering of both.