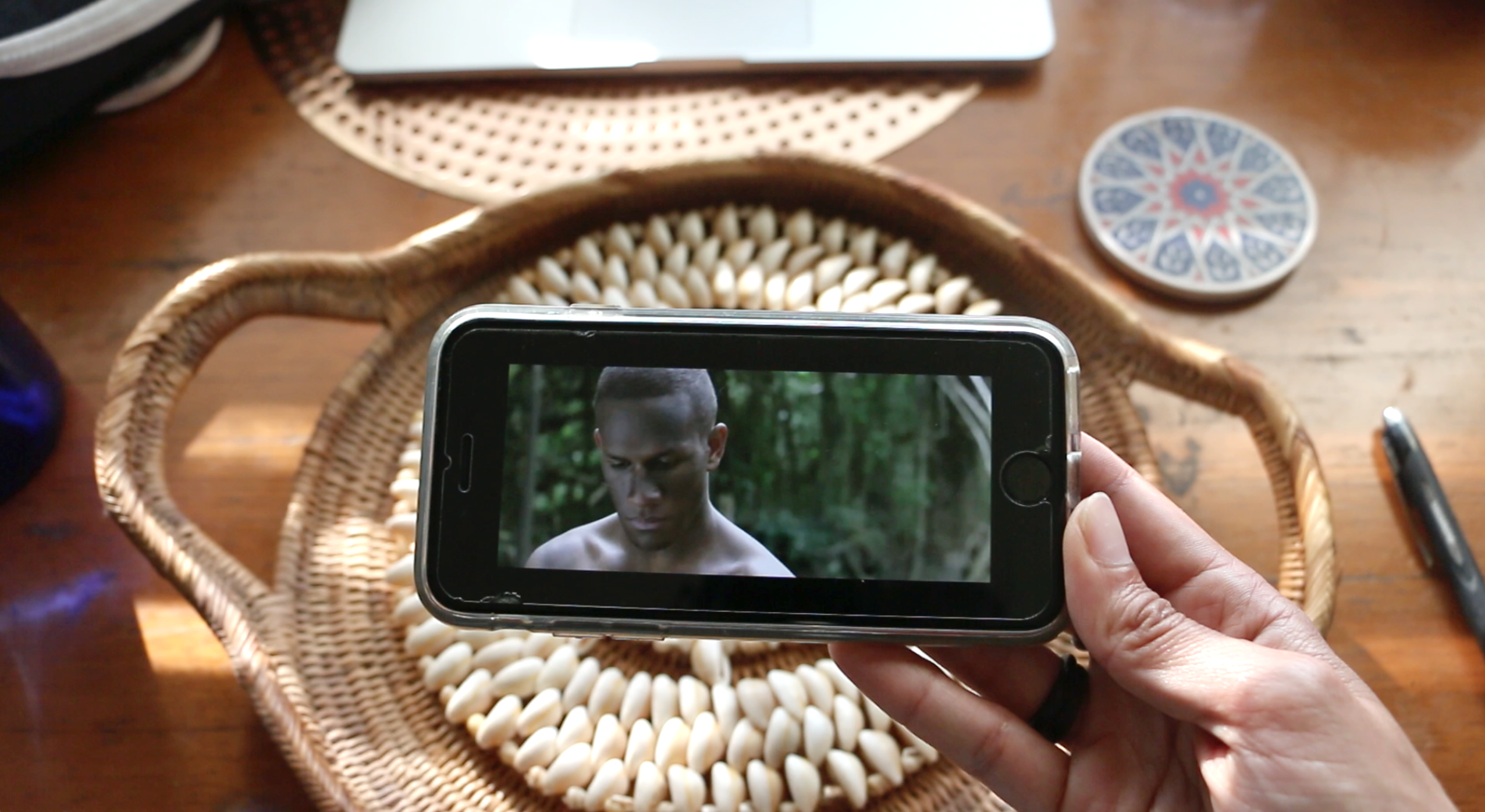 BLACKBIRD (13 mins, PG) is now available to screen online for free for those in Australia, via the SBS OnDemand platform. Watch on your computer or phone until 11 September 2019.

BLACKBIRD (13mins, PG) tells the story of Solomon Islander siblings, Rosa & Kiko, who were kidnapped from their island home to work on a sugar cane plantation in Queensland, Australia in the late 1800s. Rosa struggles to keep an eye on her young spirited brother who comes into conflict with their Overseer. And as Kiko journeys into adulthood, amidst oppression and severe loss of culture and identity, he must find his will to survive.

Please note: viewing on SBS OnDemand is in Australia only. For those outside of Australia, watch BLACKBIRD via Vimeo OnDemand here: http://bit.ly/BLACKBIRDonDEMAND

Other screening options such as DVD or Kanopy: CLICK HERE

Amie Batalibasi is currently developing the feature adaptation of the award-winning short film BLACKBIRD which was supported through the 2017 Sundance Merata Mita Fellowship.

BLACKBIRD to Broadcast in Asia Pacific Region via ABC Australia