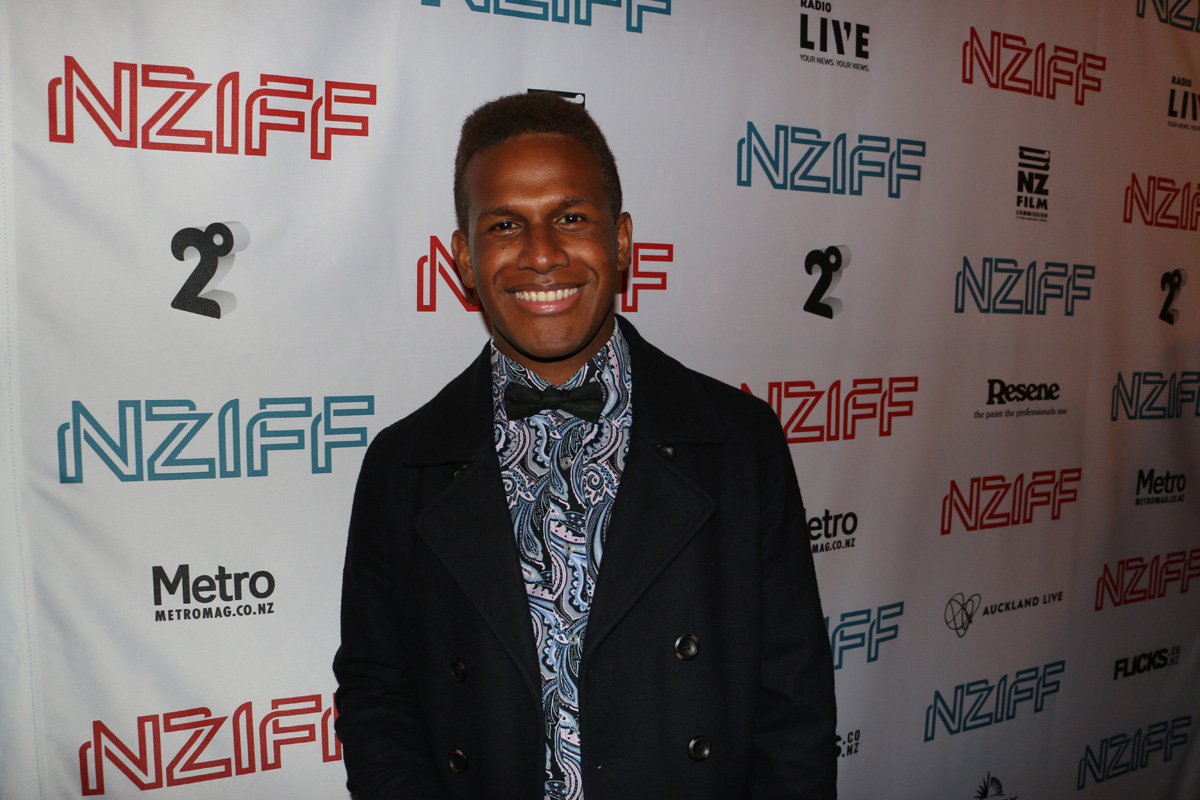 Blackbird was selected to screen at the New Zealand International Film Festival this month as part of the NZIFF Nga Whanaunga Maori Pasifika Short Film Programme. It was an absolute honour to be sharing the screen with some wonderful Maori and Pasifika filmmakers and to have the opportunity to share Blackbird with a New Zealand audience.

Jeremy Bobby (who plays Kiko in the film) and I were able to attend the first screening in Auckland. It was really special to see the show of support, meet other filmmakers and also meet a group of Solomon Islander students who came along.

While we were in NZ we were able to have a chat with fellow Solomon Islanders Lizz and Jillian who host a 2 hour weekly Pijin radio show called Vois Bilong Iumi that broadcasts online. We also attended the Gala Opening of the film festival and saw Poi E: The Story of Our Song – a heartwarming documentary about the 1984 hit Maori song. 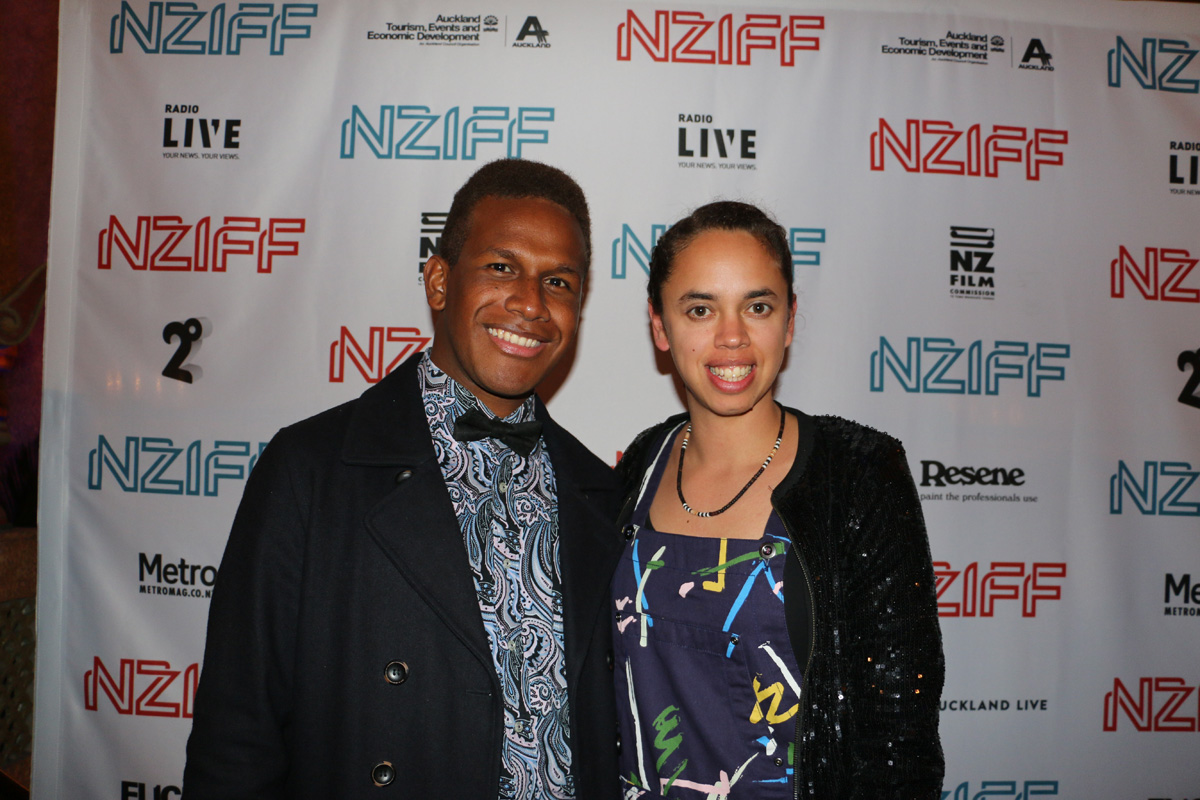 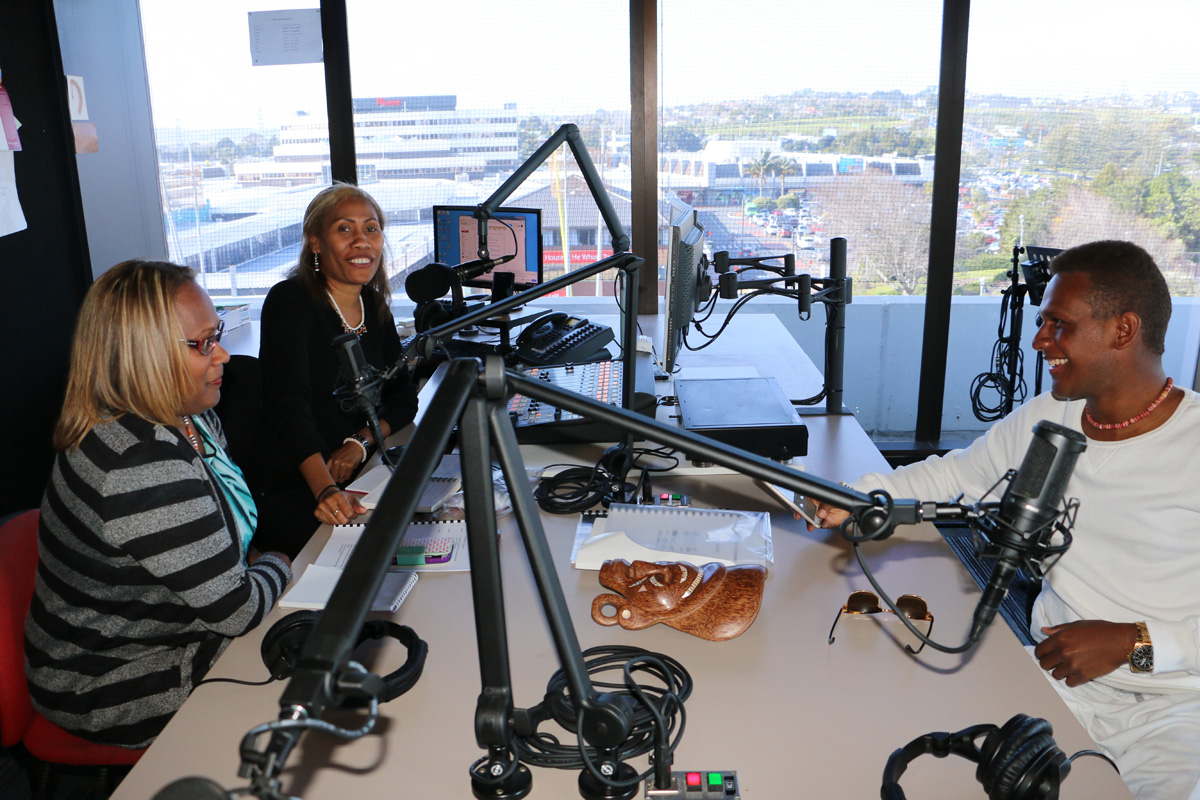 There are more screenings coming up around New Zealand as the festival travels from place to place so please check out the NZIFF website or see the Blackbird Facebook page.

This time last year we were shooting Blackbird up in Mackay and it makes me think about all the wonderful community, cast and crew who were involved as well as our supporters (that’s you!). Here’s a behind the scenes pic of our Blackbird family at the Vella’s Farm in July 2015: 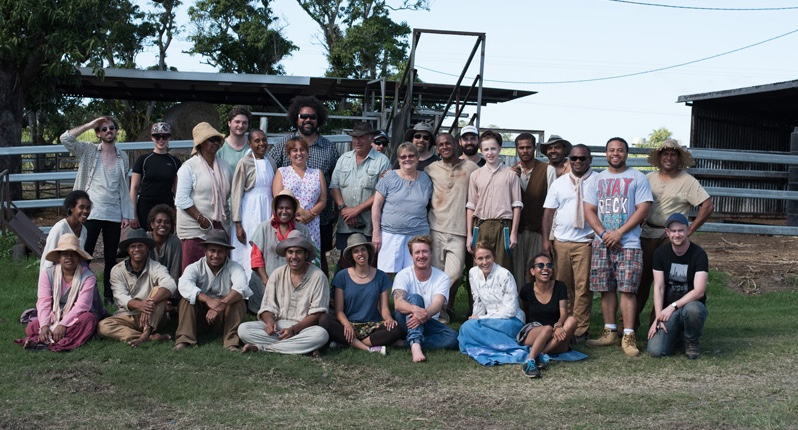