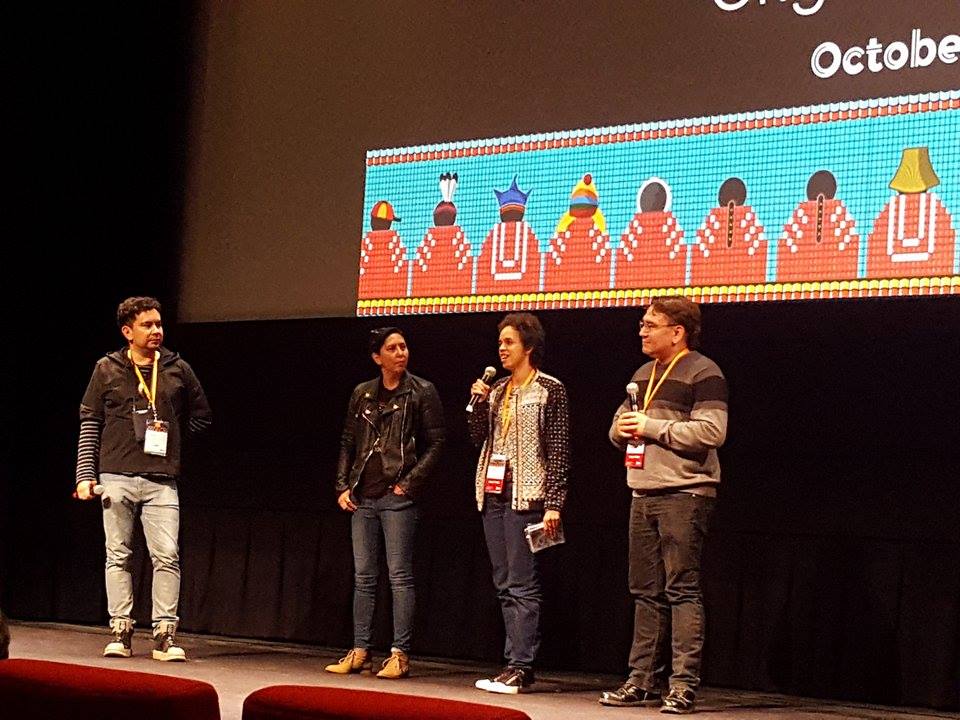 In October, BLACKBIRD screened at the 17th Annual imagineNATIVE Film and Media Arts Festival in Toronto, Canada. The festival is the world’s largest presenter of indigenous content and it was an absolute privilege to be a part of it and have BLACKBIRD acknowledged on an international platform such as this.

The underlying feeling of the festival seems to be respect for each other, the land we’re on and the stories we’re there to hear and share. I met lovely people and saw inspiring films and art. Find details of the full program here.

BLACKBIRD screened as part of the ADRIFT: International Shorts program and the screening went really well. Lots of wonderful people came up to me at the end of the screening, introduced themselves and gave some really positive feedback. So many people said that they didn’t know about Australia’s history of blackbirding. It was touching because it was the first time for the film to screen so far away from home, and the fact that it spoke to an international audience was really heartwarming. 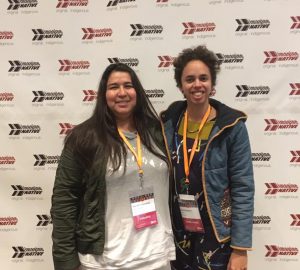 I was fortunate to participate in the 2016 imagineNATIVE Story Lab. This was two afternoons of discussion and feedback of film scripts with other filmmakers and two mentors. It was the first time I had an opportunity to discuss the idea of BLACKBIRD, the feature film version, with a group of people and it was extremely encouraging. And it was great to connect with Canadian indigenous filmmakers and hear about their film projects.

In other news, a resounding THANK YOU to the Pasifika Film Fest judges for awarding our short film BLACKBIRD the ‘Best of the Fest’ recently. It’s an honour to have been included in the festival alongside some amazing Pasifika films. This festival is so important to give Pasifika filmmakers a voice and a place to discuss, share and celebrate. Now, more than ever, is the time to tell our stories! Actor Jeremy Bobby and my Dad were at the Brisbane screening for a Q&A after the Talanoa shorts program and there was lots of positive feedback from the audience.

Other screenings of BLACKBIRD took place as part of the the Pollywood – Pasifika Film Festival in Aotearoa. They even had an encore screening of the short film program!

Keep an eye on the BLACKBIRD Facebook Page for more news and updates. To get more detailed accounts of news and screenings sign up to Amie Batalibasi’s newsletter: click here.