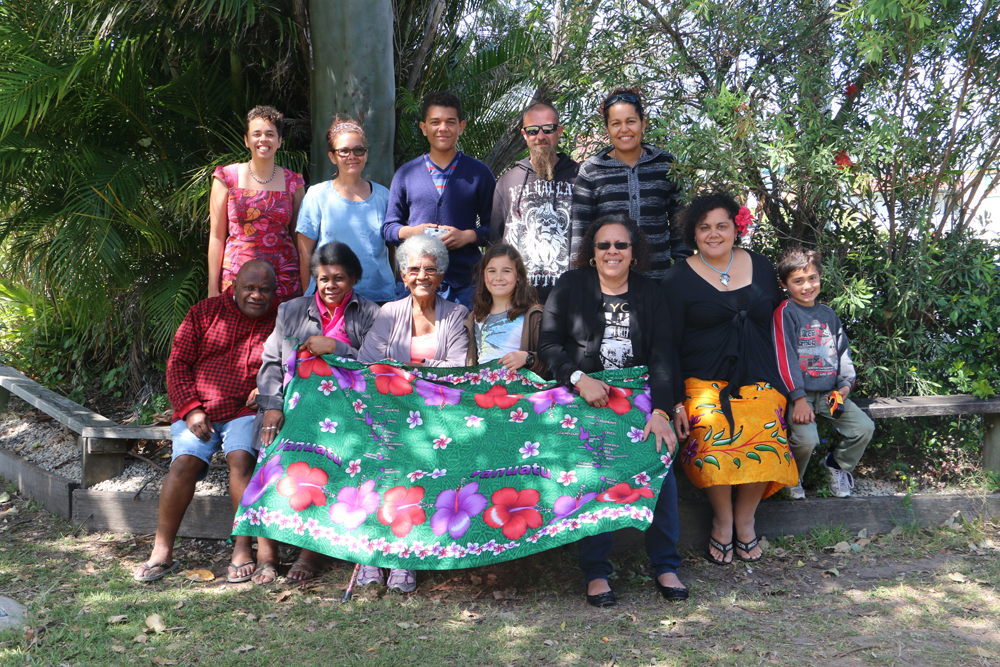 In 2014, ASSI community members were invited to attend storytelling and media workshops in Brisbane, to learn how to turn their story into a short film. At the end of the project, the films produced by project participants were presented in a public screening event at The Edge, State Library of Queensland in Brisbane.

A Facebook page (www.facebook.com/assistories) and website (www.assistories.org) documented the process of workshops, discussions and filming in various Queensland towns with seven participants writing and directing their own short films.

The ASSI Stories project is funded by the Australian Council for the Arts through the 2014 Creative Producer grant.