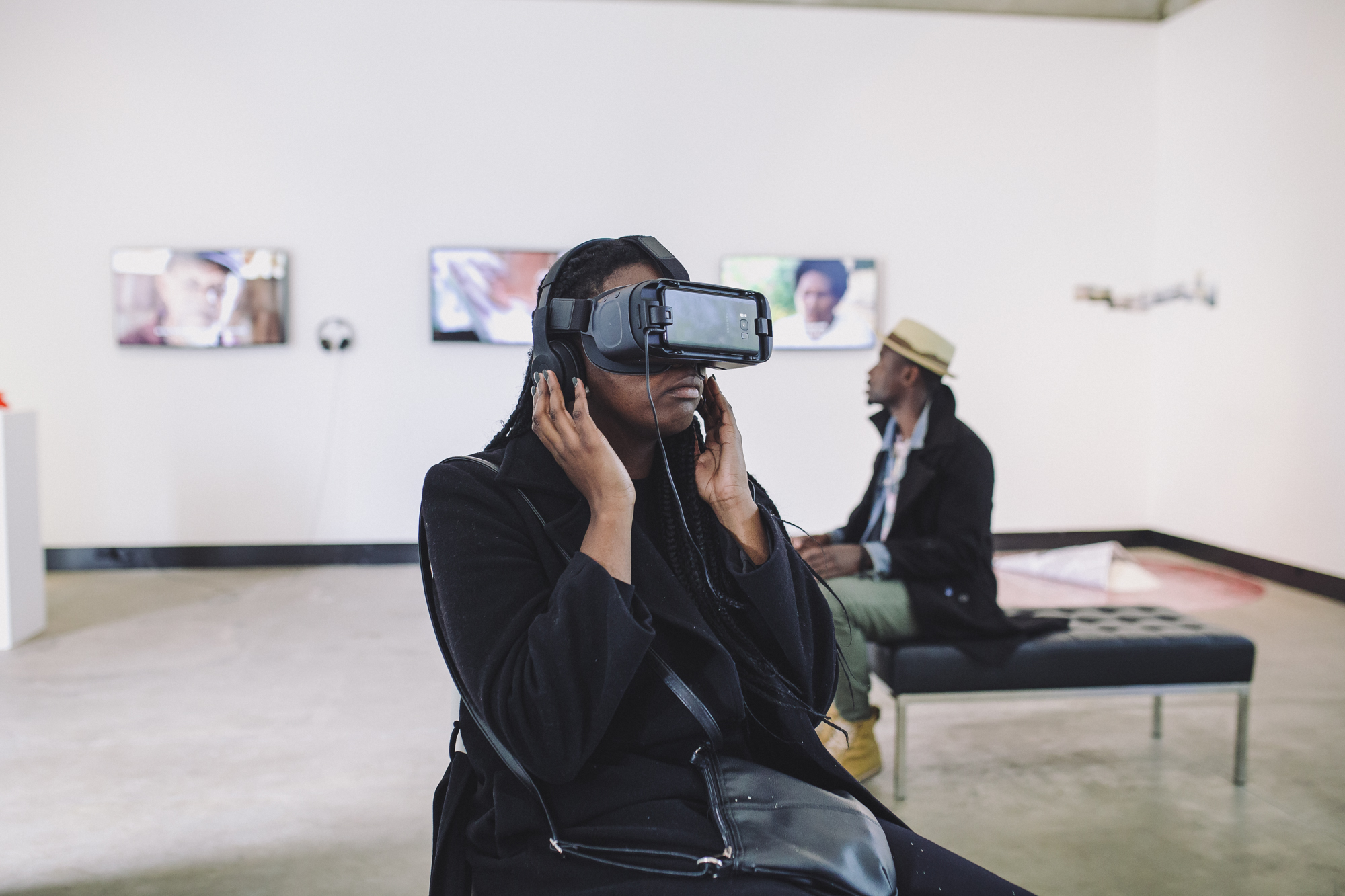 In October 2018, the 360 virtual reality work produced for my solo exhibition last year will screen at imagineNATIVE Film Festival in Toronto, Canada and in Sydney and Canberra as part of the Pasifika Film Festival.

There is no direct translation of the word ‘horizon’ in my family’s language but ‘aeasi’ means: as far as the eye can see above the sea. I see the sea as a living body; a keeper of ancestral spirits and memories; the past and the future, a map for travel; and at the same time, something that remains an ominous threat to my Pacific community due to climate change.

This 360VR work, Aeasi, is an exploration of the connection between my Solomon Islands family and our relationship to the sea and storytelling, how the two are inextricably linked as the basis of a community and a cultural history. The sea is not only the sole source of cultural and economic livelihoods but the very thing that will shift a way of life due to the affects of rising seas.

Viewers will stand in the village, become a passenger in a canoe and dive down to a reef under the water invites audiences to experience the stories shared. The film was created collaboratively with the filmmaker’s family over a period of one week. 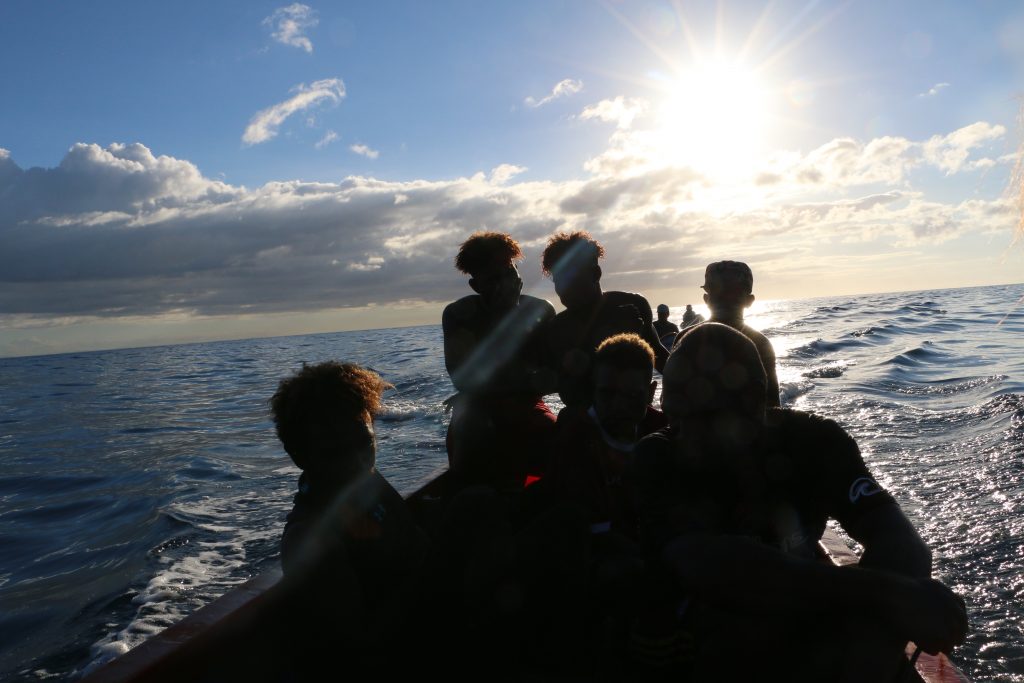