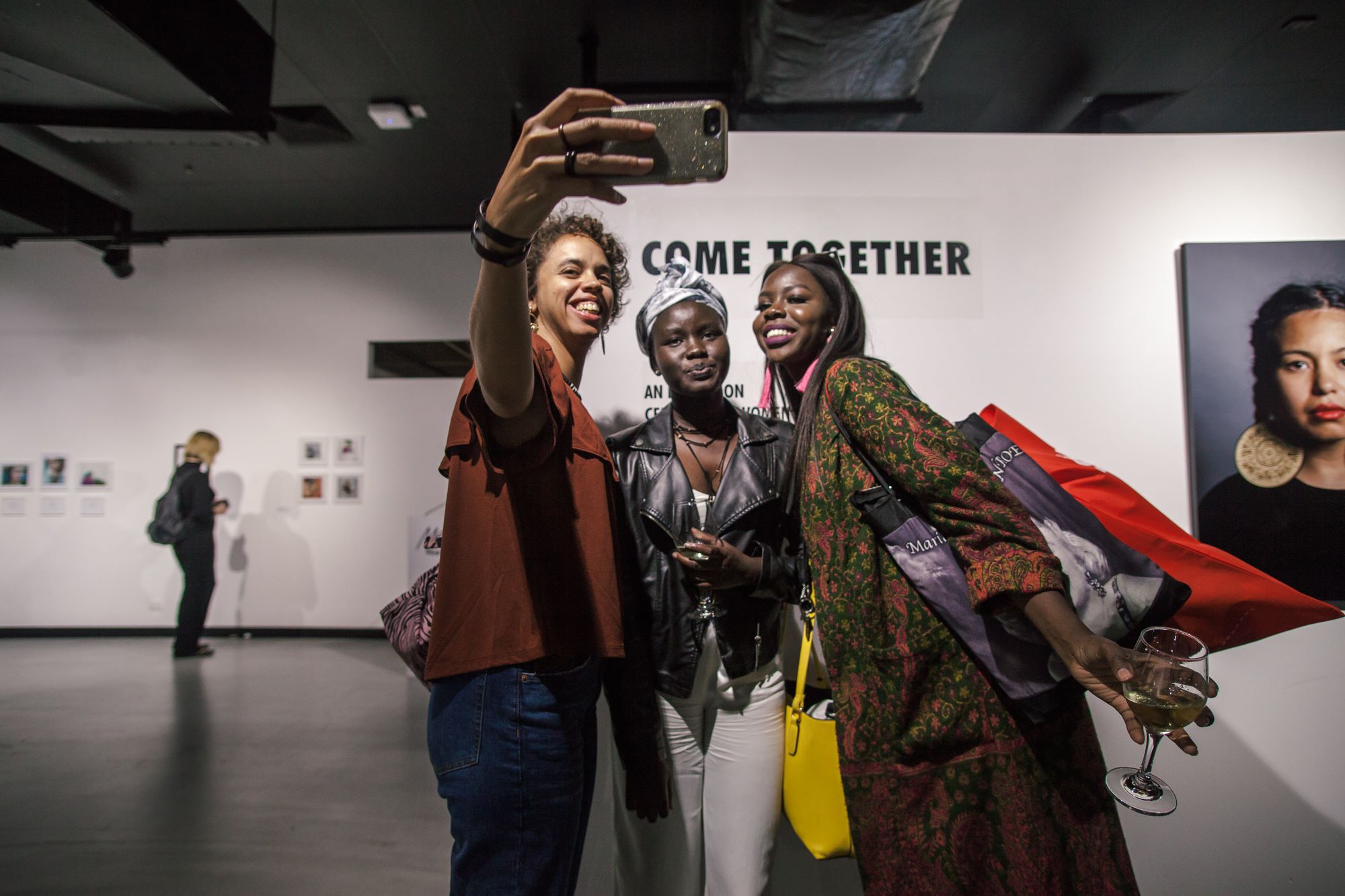 In March, LIT, a video art work featuring Nyawuda Chuol was screened alongside 15 other artists/collectives at VU at MetroWest’s Come Together: International Women’s Day Exhibition. It was a pleasure to exhibit this work again with a group of diverse and creative women. More about LIT here.

Also for International Women’s Day, Naomi Ball (filmmaker, friend, 1st AD on BLACKBIRD, DOCKED) took the time out to ask me some questions about filmmaking for social change.A big shout out to all of the AMAZING wonderful women who inspire me and who I have the privilege of working with. To read the interview click here.

BLACKBIRD Screens in France
Our short film BLACKBIRD screened for French audiences at Festival Rochefort Pacifique earlier this April. We’re happy to share this story with a European audience and have the film translated into French!

DOCKED Premieres in the USA
In March our micro budget indie short Docked premiered at the Trenton Film Society Film Festival in NY, USA. Although we weren’t able to attend we were super excited to be invited to screen at the festival. More about the film here: www.amiebatalibasi.com/docked